Frankfurt, officially Frankfurt am Main state of Hesse. Its 763,380 inhabitants as of 31 December 2019 make it the fifth-most populous city in Germany. On the river Main (a tributary of the Rhine), it forms a continuous conurbation with the neighboring city of Offenbach am Main and its urban area has a population of over 2.3 million. The city is the heart of the larger Rhine-Main metropolitan region, which has a population of more than 5.6 million and is Germany's second-largest metropolitan region after the Rhine-Ruhr region. Frankfurt's central business district, the Bankenviertel, lies about 90 km (56 mi) northwest of the geographic center of the EU at Gadheim, Lower Franconia. Like France and Franconia, the city is named after the Franks. Frankfurt is the largest city in the Rhine Franconian dialect area.

Frankfurt was a city state, the Free City of Frankfurt, for nearly five centuries, and was one of the most important cities of the Holy Roman Empire, as a site of Imperial coronations; it lost its sovereignty upon the collapse of the empire in 1806, regained it in 1815 and then lost it again in 1866, when it was annexed (though neutral) by the Kingdom of Prussia. It has been part of the state of Hesse since 1945. Frankfurt is culturally, ethnically and religiously diverse, with half of its population, and a majority of its young people, having a migrant background. A quarter of the population consists of foreign nationals, including many expatriates. In 2015, Frankfurt was home to 1909 ultra-high-net-worth individuals, the sixth-highest number of any city. As of 2017, Frankfurt is the 14th wealthiest city in the world. 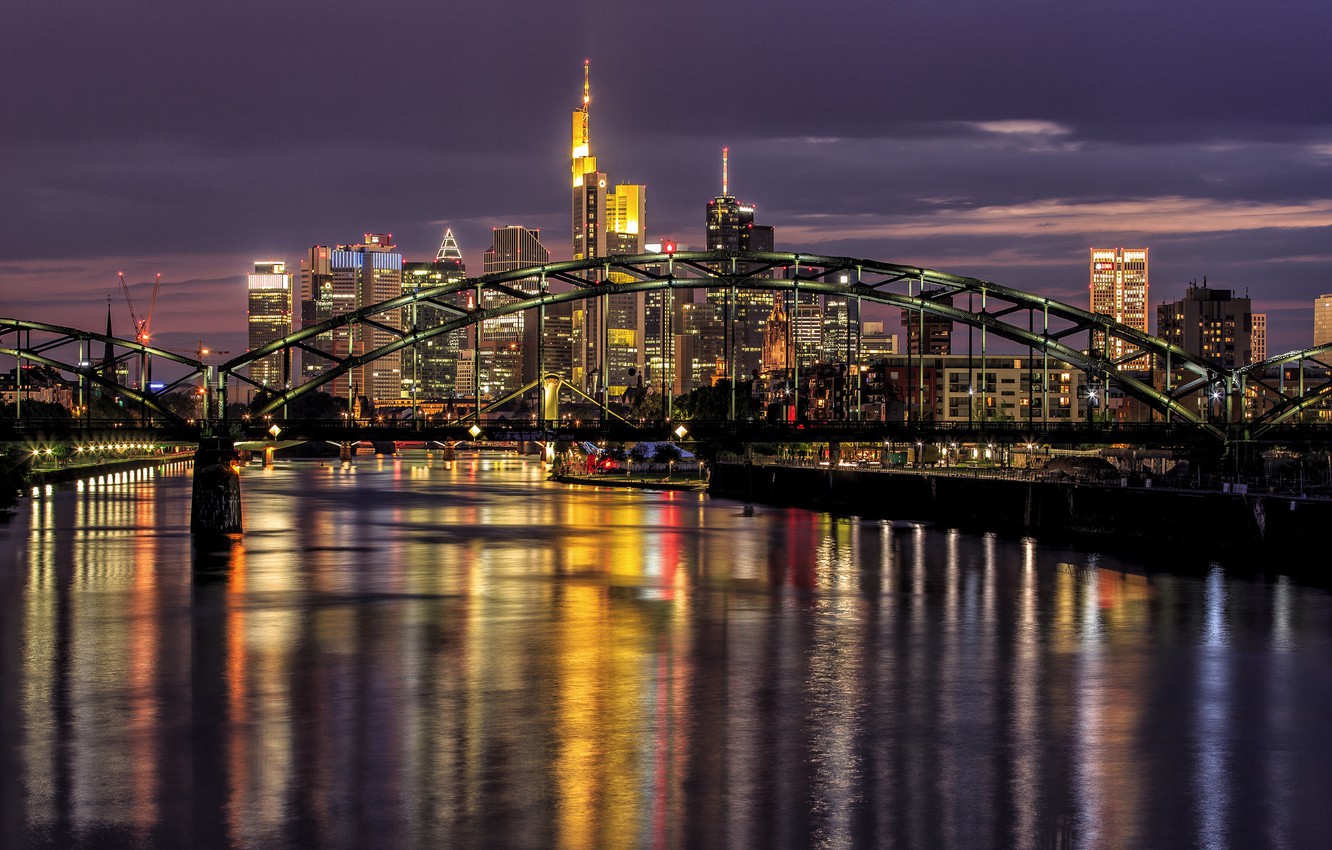